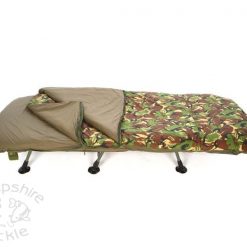 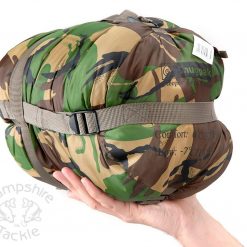 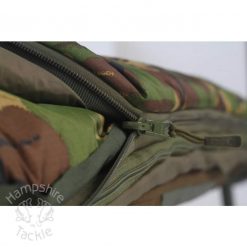 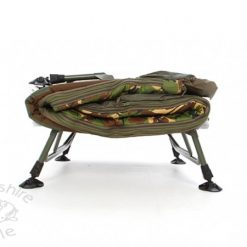 Over a year in development, the Fortis X Snugpak collaboration has created arguably the most eagerly awaited sleeping bag in carp fishing history. Snugpak, with their 30+ years of military sleeping bag experience, and Fortis, who have recently styled some of the most sort after winter clothing have joined together once again to bring to you the Techlite.

Handmade from start to finish in the UK, the Techlite sleeping bag boasts all the features of a traditional military bag but is manufactured with the tweaks needed to suit the overnight angler. The most noticeable difference to a regular high performance Snugpak bag is that it is not a mummy style shape and will attach to your bedchair, something that the anglers who have sourced bags from the outdoor field have often struggled with. The Techlite has elasticated hoods top and bottom, and a detachable bedchair strap around the middle. There is a internal draft baffle running alongside the crash zips either side of the bag for added heat retention.

Weighing in at only 3kg, the Techlite is the warmest to weight ratio bag on the fishing market and the minimalist design is manufactured to cut weight, but not warmth. The sleeping bag contains the Snugpak Softie Premier insulation, which has kept soldiers and climbers warm for decades. The Techlite has a removable top layer, which can be zipped back on when the temperature starts to drop. This feature provides warmth right through the most extreme winter conditions and will give the bag its 5 season rating. When the top layer is removed, the bag weighs only 2kg and carries a 3 season rating to keep you warm through Spring to Autumn.

If the bag is being used at either 3 or 5 season, its supreme pack down ability will allow it to fold into any bedchair with ease and also comes supplied in a compression sack if you like to keep things separate. Just like Snugpaks famous outdoor clothing, the paratex micro fabric is highly breathable and windproof so you will not sweat, nor feel any drafts. The Techlite measures 95cm wide by 210cm long.

There are no reviews yet.

Only logged in customers who have purchased this product may leave a review. 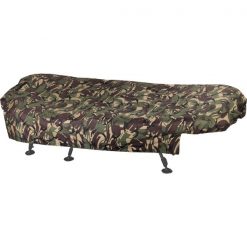 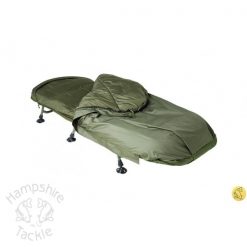 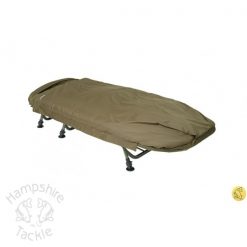 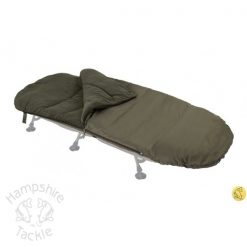 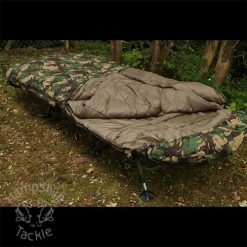 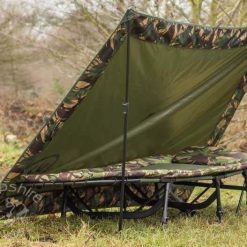 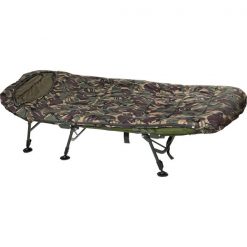